Skip to content
I used to love watching the television show, The Brady Bunch.  The roles of men and women, the notion of a second marriage, a blended family, housework, the “teen” years were all issues underlying the everyday dramas in the Brady family. As a young viewer I was probably more taken by the issues that dealt with puberty, self image and identity than issues of gender and feminism. I remember Marcia getting her braces!
But now I reflect on this American sitcom and see it as a reflection of just a small part of the culture of that time. You know I don’t remember any African American, Hispanic or Asian characters, do you?
But then there was The Cosby Show that brought us the talents of Bill Cosby in a delightful family drama about an affluent African American family living in Brooklyn. It dealt with more specific issues of race, teenage pregnancy and dyslexia in the context of having an education and money.
I wonder whether Modern Family is our equivalent of The Brady Bunch. Perhaps it best portrays what society values about family life now. Whilst this sitcom about three interrelated families is comic, it  also suggests that our definition of family has become elastic. What will it be like in 50 years? 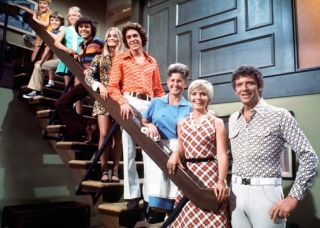 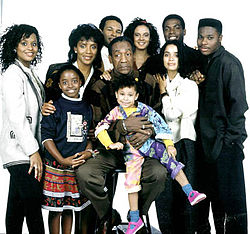 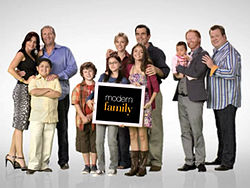