In his book Miracle on the River Kwai,Ernest Gordon tells the true story of a group of POWs working on the Burma Railway during World War II.

At the end of each day the tools were collected from the work party. On one occasion a Japanese guard shouted that a shovel was missing and demanded to know which man had taken it. He began to rant and rave, working himself up into a paranoid fury and ordered whoever was guilty to step forward. No one moved. “All die! All die!” he shrieked, cocking and aiming his rifle at the prisoners. At that moment one man stepped forward and the guard clubbed him to death with his rifle while he stood silently to attention. When they returned to the camp, the tools were counted again and no shovel was missing.

What can sustain the will to die for others, when you are innocent? Jesus was carried and sustained in his love for us by “the joy that was set before him.’ 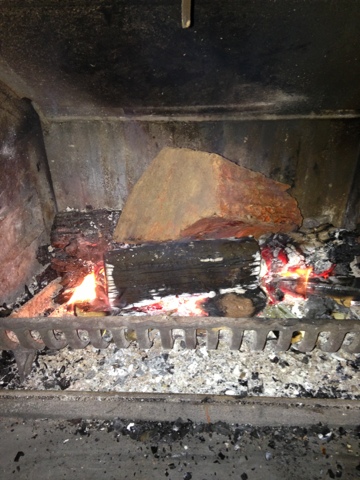